Choosing the Best Yoga for Your Brain

As you roll out your your yoga mat to do your practice, you may not give much thought to the effect your routine will have on your brain. Yet there are great benefits that a yoga practice brings to brain development and neural wiring, cultivating strengths which are particularly useful for reducing stress.

As Dr M Storoni explained in The Science behind Yoga and Stress, yoga is beneficial in rewiring your nerve connections and training the neural circuits that respond to stress. In Dr Storoni’s theory of how to beat stress, there are five key players in the ‘stress team‘: the ’emotional brain’, the ‘logical brain’, the reflex reaction that cause you relax, the reflex reaction that causes you to tense and agents that affect brain cell growth, such as BDNF.

Locating emotional and logical centres in the brain 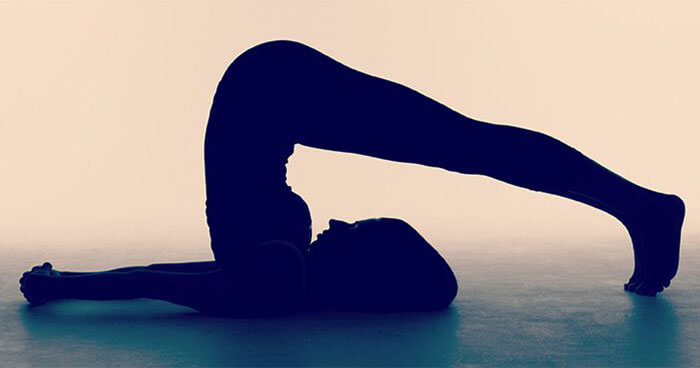 1. Forward and backward bending
The bending results in fluctuations in intracranial pressure and these movements trigger switches in your neck and elsewhere (baroreceptors) which connect to your tense and relaxation signals. When the stress response is ‘turned off’, our parasympathetic nervous system signal is ‘turned on’. This signal ‘relaxes’ the body. 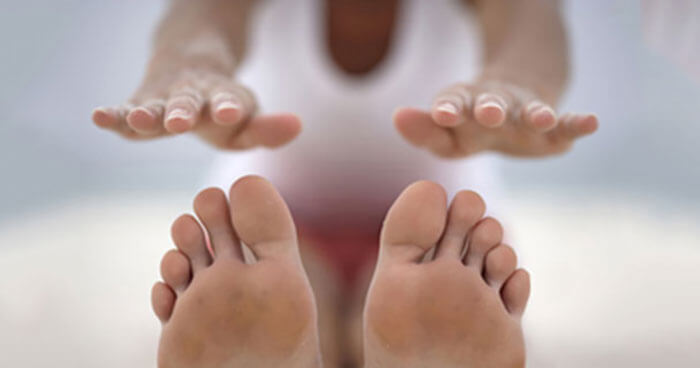 Stretching provides a resistance load to train your logical brain

3. Stretching
While you’re stretching your raising your tense signal and hence providing a resistance load to train your logical brain. This ‘extra’ resistance the logical brain is having to work against, ‘trains’ it like a muscle.

4. Muscle contraction
Contracting muscle also raises your tense signal and hence provides yet another load against which your logical brain needs to work. Training the logical brain in this way for a long time can result in a rewiring of the nerve connections within the logical brain.

If a series of yoga postures meets these criteria, you are likely to be giving your logical brain a great workout!
– Dr M Storoni, PhD

Researchers at the University of Illinois at Urbana-Champaign tested a group of 30 female college students after 20 minutes of yoga (see the sequence below) followed by deep breathing and meditation and 20 minutes of aerobic exercise.  The participants then completed mental tasks that tested their ability to maintain focus and absorb, hold on to and utilize new information. The findings demonstrated that the participants performed significantly better immediately after the yoga session than after moderate to vigorous aerobic exercise lasting the same duration.

Here is the 20 minute routine utilized by the study:

When deciding which yoga sequence to practice, it is worth considering which postures will best train your brain. Now you can add brain cell growth and improved stress response to the list of reasons you love doing yoga!

BASED ON THE WORK OF DR M STORONI MD PhD

[…] There you will find 6908 more Infos: uplift.love/choosing-the-best-yoga-for-your-brain/trackback/ […]

Love love love ..thank you uplift I will deff do yoga for my depression anxiety and bipolar tht i suffer from .. I am trying to do it the natural way … it will be so much more fun and rewarding knowing tht it will help with ky stress and help me gain brain cells !!!

I tried this routine this morning. It helped keep my left brain from chattering and getting distracted (without intention). I will continue to do this as written, eventually adding pose transitions to make it something I can do every day. I liked the way it calmed my chatter.