In this age of the rapidly evolving 24 news cycle and the endless noise of social media, stories reflecting love, transformation & renewal often go unnoticed.  Here we share a collection of images & stories that showcase sparks of hope and optimism in our rich and vibrant world. 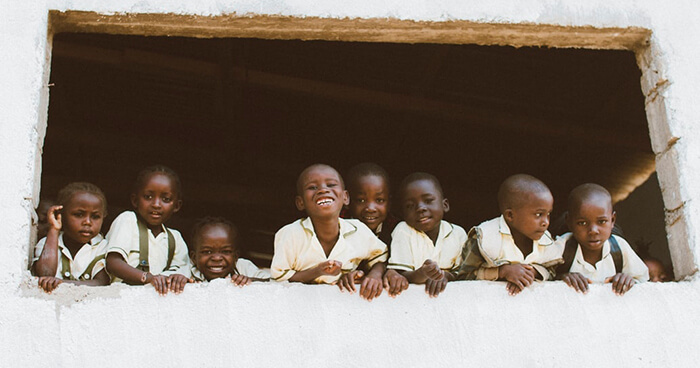 As we wrapped up the first twenty years of the century, the Save the Children charity announced that we have made massive progress in caring for the wellbeing of our next generation. An astonishing 130 million more children are now in school!  That has also meant that over 94 million fewer kids are working as child labours. Image: Adrianna Van Groningen 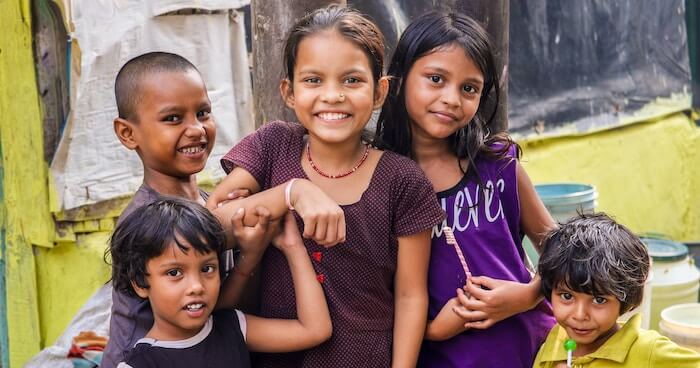 Over the past few decades, extreme poverty has been decreasing with each year, and as we start 2020 we have learnt that it has dropped worldwide by 1.5 billion people in just over 25 years. Image: Loren Joseph. 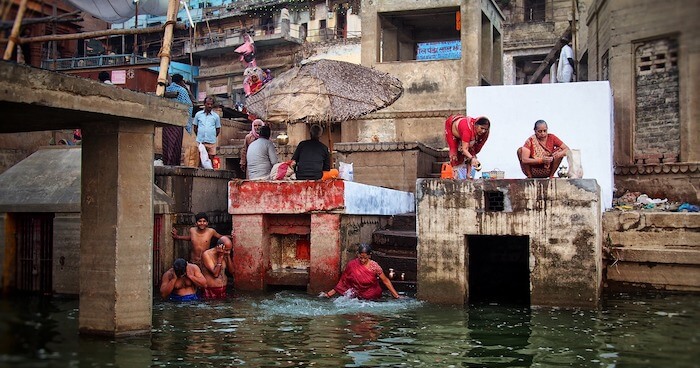 In this time, India alone has halved its poverty rate. Also in India, 90 million toilets have been built in the past 5 years, with 93% of households now having access to safer sanitation. Image: Ron James 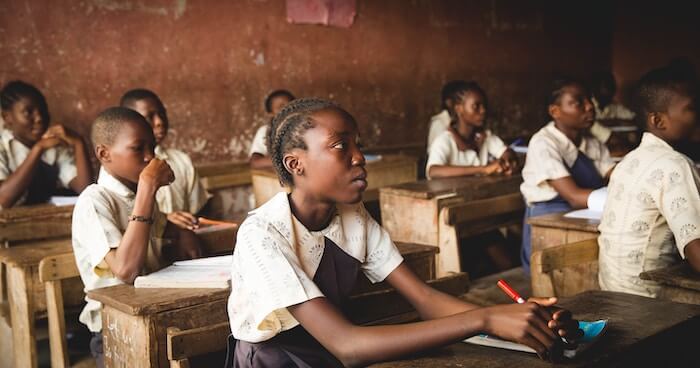 Humanity is also making great leaps in addressing the gender balance, for example in China and nineteen African countries, there is now an equal amount of both genders in schools, while 11 million girls were spared from forced or early marriages. Image: Doug Linstedt 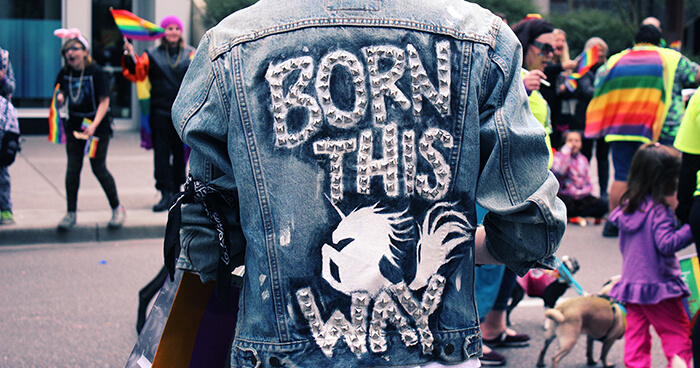 In the past decade, tolerance towards LGBTQIA+ people has risen in almost every region of the world. Last year, Taiwan became the first Asian country to legalise same-sex marriage and Northern Ireland has also joined the many other countries that have accepted love is love. Image: Levi Saunders 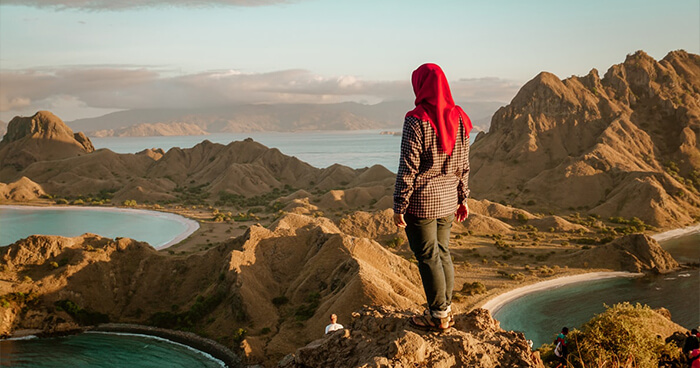 In Saudi Arabia, a country known for its strict interpretation of Islamic Sharia laws, women finally received the ability to travel overseas without the permission of a male guardian, congregate in the same places as men, and other basic human rights. Image: Yulia Agnis. 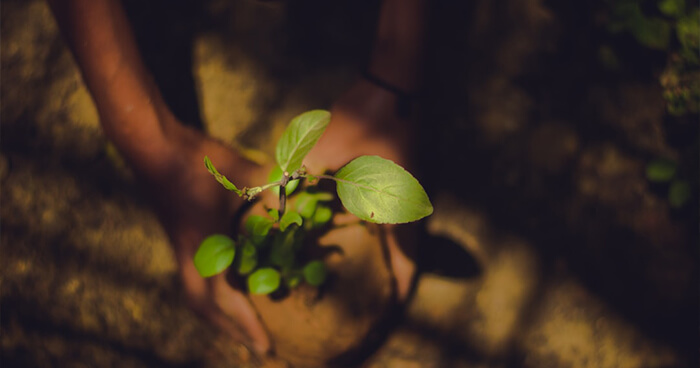 Notwithstanding rapid deforesting across much of the world, in the past decade, France’s forest areas have increased by 7%, while Costa Rica has doubled its forest cover in the last 30 years, and China has taken the lead by planting 35 billion trees since 1990. Impressively, last year in just 12 hours, Ethiopians planted 353 million trees!. Image: Kasturi Laxmi Mohit. 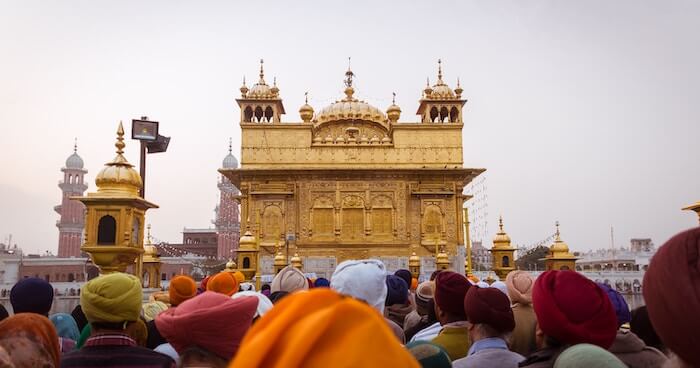 India and Pakistan have opened a peace corridor, allowing Sikhs to visit one of their holy sites for the first time in over 70 years. Image: Kit Suman 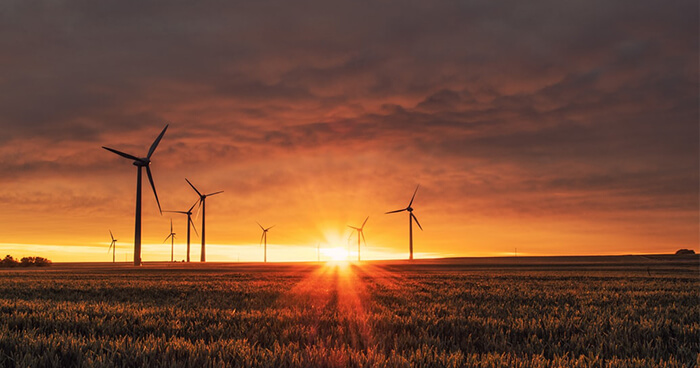 Three of the top economies in the world (the U.S., U.K., and Germany), at various times in the year, showed that they could generate more electricity from wind, sun, water (and biomass for some) than coal. Image: Karsten Fürth

What are your favourite good news stories so far in 2020? We’d love, as always, to hear from you in the comments below. Let your optimism SHINE!

With Love, Inspiration, and Gratitude,

Awesome article! – So so good to see the light shining on what we are doing right. Hope is one of our most powerful (and needed) tools for us all – thank you UPLIFT

Thanks for the hope in pictures. We need to hear about these success stories to get a balanced mental diet and lift our spirits.