Being Busy Is Killing Our Ability to Think Creatively

The other day, a friend mentioned that he’s looking forward to autonomous cars, as it will help lower the accident and fatality rates caused by distracted driving. True, was my initial reply, with a caveat: what we gain on the roads we lose in general attention. Having yet another place to be distracted does not add to our mental and social health.

Little good comes from being distracted, yet we seem incapable of focusing our attention. Among many qualities that suffer, recent research shows creativity takes a hit when you’re constantly busy. Being able to switch between focus and daydreaming is an important skill that’s reduced by insufferable busyness. As Stanford’s Emma Seppälä writes:

The idea is to balance linear thinking—which requires intense focus—with creative thinking, which is borne out of idleness. Switching between the two modes seems to be the optimal way to do good, inventive work.

She is not the first to point this out. Neuroscientist Daniel Levitin made a similar plea in his 2014 book, The Organized Mind. Information overload keeps us mired in noise. In 2011, he writes, Americans consumed five times as much information as 25 years prior; outside of work we process roughly 100,000 words every day. 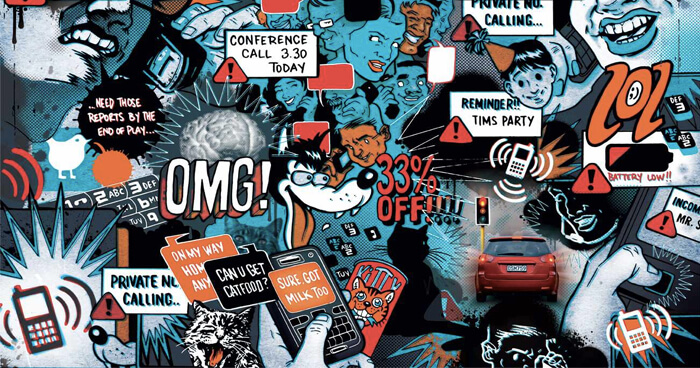 Our modern-day lives are full of distractions, leaving little room for creativity.

This saps us of not only willpower (of which we have a limited store) but creativity as well. He uses slightly different language than Seppälä—linear thinking is part of the central executive network, our brain’s ability to focus, while creative thinking is part of our brain’s default mode network. Levitin, himself a former music professional who engineered records by the Grateful Dead and Santana, writes:

Artists recontextualize reality and offer visions that were previously invisible. Creativity engages the brain’s daydreaming mode directly and stimulates the free flow and association of ideas, forging links between concepts and neural modes that might not otherwise be made.

Engaging creatively requires hitting the reset button, which means carving space in your day for lying around, meditating, or staring off into nothing. This is impossible when every free moment—at work, in line, at a red light—you’re reaching for your phone. Your brain’s attentional system becomes accustomed to constant stimulation; you grow antsy and irritable when you don’t have that input. You’re addicted to busyness. 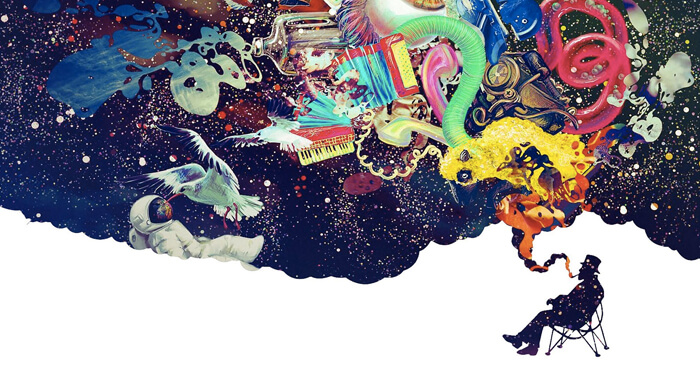 Many of the world’s greatest minds made big discoveries while not doing much at all.

And that’s dangerous for quality of life. As Seppälä points out, many of the world’s greatest minds made important discoveries while not doing much at all. Nikola Tesla had an insight about rotating magnetic fields on a leisurely walk in Budapest; Albert Einstein liked to chill out and listen to Mozart on breaks from intense thinking sessions.

Journalist, Michael Harris, writes in The End of Absence, we are starting to value unimportant and fleeting sensations instead of what matters most.

Perhaps we now need to engineer scarcity in our communications, in our interactions, and in the things we consume. Otherwise our lives become like a Morse code transmission that’s lacking breaks—a swarm of noise blanketing the valuable data beneath.

How do we disconnect in a time when connection is demanded by bosses, peers, and friends? Seppälä makes four suggestions:

1. Make taking a long walk—without your phone—a part of your daily routine

2. Get out of your comfort zone

4. Alternate between doing focused work and activities that are less intellectually demanding 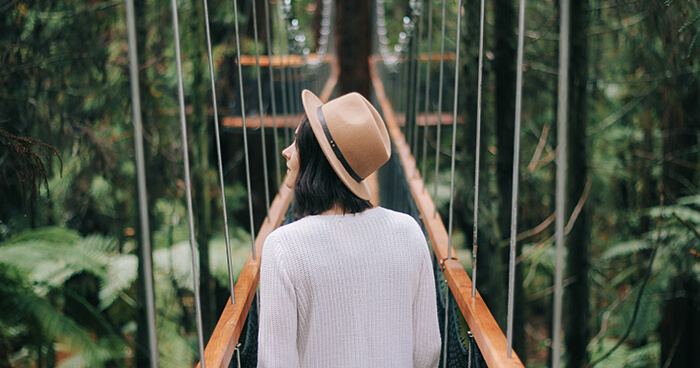 Regularly going for walks without your phone is a good way to give your imagination room.

That last one is also recommended by Cal Newport, author of Deep Work. Newport is not on any social media and only checks email once a day, perhaps, and even that time is strictly regimented. What seems to be lost in being ‘connected‘ is really irreplaceable time gained to focus on projects. Without that time, he says, you’re in danger of rewiring your neural patterns for distraction.

Spend enough time in a state of frenetic shallowness and you permanently reduce your capacity to perform deep work.

That’s not a good sign for those who wish to perform creatively, which, in reality, is all of us. Research shows that the fear of missing out (FOMO) increases anxiety and takes a toll on your health in the long run. Of all the things to suffer, creative thinking is one of our greatest losses. Regardless of your vocation, a flexible mindset, open to new ideas and approaches, is invaluable. Losing it just to check on the latest tweet, or post an irrelevant selfie, is an avoidable but sadly sanctioned tragedy.