Are Scientific Misconceptions Shaping our Worldview?

BY Jacob Devaney
Welcome to UPLIFT
The Science of Love
Are Scientific Misconceptions Shaping our Worldview?
Science is always evolving. But are we ready to change with it?

These particular misconceptions actually affect all of us and have shaped our culture in unhealthy ways. Science is always evolving but sometimes individuals and society can become stuck in their ways. As new information is presented we are liberated if we have the courage to examine belief systems and revise our lives accordingly. This requires a certain degree of mindfulness, humor, and humility but the results can bring a profound transformation in the way we live.

I recently had the opportunity to spend some time with world-renowned biologist, Bruce Lipton who inspired this article. As a scholar, researcher, and Cellular Biologist Bruce is probably best known for his contributions to the field of epigenetics along with his seminal book, The Biology of Belief, Unleashing the Power of Consciousness, Matter, and Miracles. His work has opened the door for science and spirituality to be reconciled heralding a new paradigm in the way we think about biological systems and evolution. 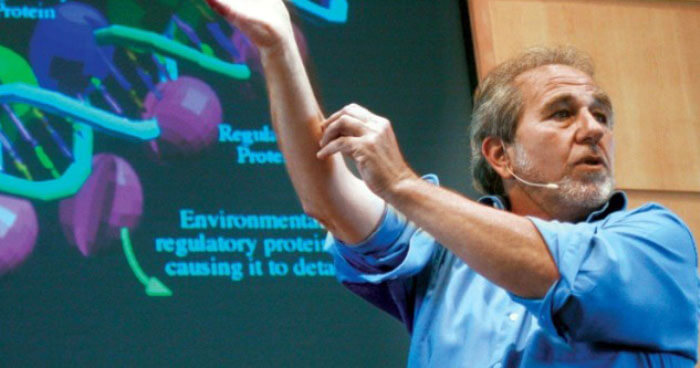 Misconception #1: Competition is Greater Than Cooperation

We are told that the driving force of evolution is “survival of the fittest”, and (in the case of Social Darwinism) we have applied that to justify war, genocide, colonialism, and our capitalistic economic system. Though Darwin understood that his theory was being co-opted and misinterpreted, there was little he could do to stop the gears that were in motion culturally. He wrote about it in his later book The Descent of Man where he emphasized that cooperation played an even more crucial role in the evolution of species than competition. 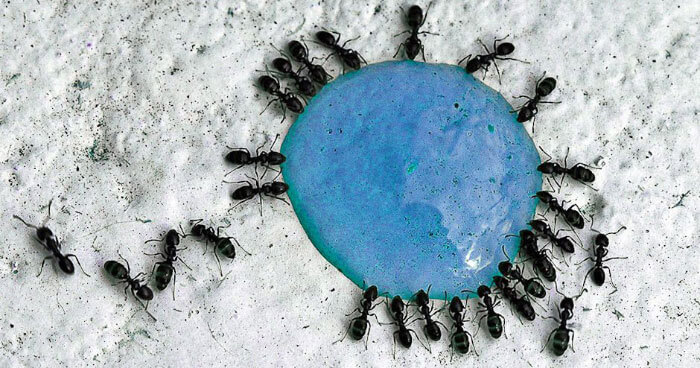 Cooperation is more powerful than competition

In a majority of plant and animal communities struggle is replaced by co-operation which results in the development of intellectual and moral faculties that secure to the species the best conditions for survival. Plant species in the forest or jungle have evolved and adapted to support a thriving community of biological diversity that also includes bugs and animals. In using the phrase, Survival of the Fittest Darwin’s definition of “fittest” is not limited to the physically strongest but is also applied to those who learn to work together to mutually support each other, strong and weak alike, for the welfare of the greater community. History shows us that societies based on homogeneity and dominance often devolve into fascism and eventually devouring themselves.

Misconception #2: We are the Result of Random Mutations

This realization implies that we humans have role to play in the larger biological system that we inhabit. As an apex species we have the ability to destroy the environment that sustains our lives, or be the conscious stewards and protectors of this delicate balance which allows all life to thrive. There has never been more scientific evidence or spiritual need for us to support and enhance conscious evolution on the planet.

The idea of genetic determinism, which says that we are controlled by our genes, has been challenged and overturned by the new biology of epigenetics. Epi-genetics, meaning above the gene, informs us that what controls the genes is above the genes, which includes environmental factors. In other words, inherited changes in a gene’s expression doesn’t involve changes to the underlying DNA sequence. This change in phenotype (physical traits of an organism) without a change in genotype (inherited genetic characteristics) tells us that we are not victims of our genes. Changes to environment, beliefs, and other factors determine how we adapt and evolve biologically. All of this strengthens and supports the invitation for conscious evolution of ourselves, our society, and our planet! 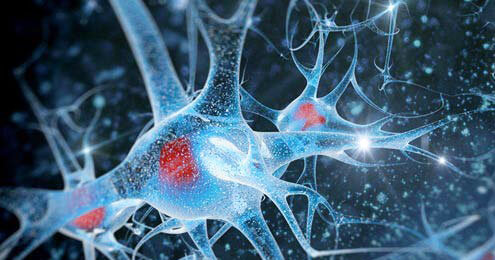 We have the power to control our thoughts, and our genes

Humans are an apex species, this means that we have been bestowed with enormous power by the forces of biology that have shaped us for eons. With power comes responsibility! Ignorance in the age of information is a poor choice. Knowledge has the ability to empower and liberate us in unimaginable ways if we are ready to take the reigns of our our collective destiny.

Do you Feel Connected?

Consider the ways that your beliefs and perceptions create an inner environment that your biology is responding to. How do you interact with your natural environment, do you feel connected to the larger field around you or isolated? What kind of field of energy do you emit onto the world around you? By taking some time with these questions and entertaining possibilities you will begin to change your biology. Consciousness is the destination and it is already right here, right now. Lifestyle changes are soon to follow!

Thanks Bruce for all your contributions over the decades overturning these long held “theories” that have dominated our thinking.
The TRUTH is evident and will be certainly prevail.
Continued blessings.

It does require an openess and ability to look and think outside the square. Unfortunately too many people have a fixed belief system which does exclude looking at other possibilities and keeps them stuck. I agree with Bruce Lyptons conclusions but have given up discussing them with friends with a scientific university background, as they are sooo full of their own indoctrination through university, that they simply refuse to look at the evidence, choosing to believe what they were taught – stuck in the matrix!