BY Azriel ReShel
Welcome to UPLIFT
Amazing Youth Changing the World
An inspiring reminder that we can all make a difference.

Sometimes the deepest challenges bring up the most potent solutions from the most surprising places. Around the globe, young people are stepping up, standing strong and forging a new world for us all. These courageous youth are the torchbearers of a new future, crusading for a planet that can be shared peacefully by everyone. Here are just a few inspiring young people quietly creating a better future for us all.

Hip-hop artist and Indigenous environmental activist Xiuhtezcatl Martinez is one of twenty-one activists, aged from 11 to 22 who are suing the US government for violating their constitutional rights by ignoring the dangers of climate change and failing to adequately address carbon pollution such as emissions from the burning of fossil fuels. The lawsuit began in 2015 and earlier this month, the US Supreme Court rejected a bid by President Donald Trump’s administration to block the lawsuit. The Youth Director of Earth Guardians, a worldwide conservation organisation, Xiuhtezcatl has been an avid advocate for the environment from a tender age, and at the age of 15 he addressed the United Nations General Assembly, saying: “What’s at stake right now is the existence of my generation.” 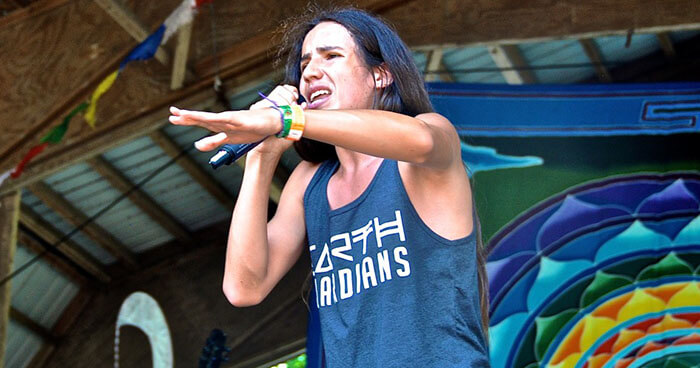 Xiuhtezcatl Martinez is suing the US government over climate change inaction.

A simple lesson in class at school changed Ryan Hreljac’s life and the lives of thousands of people around the world. At just six years of age, he discovered that many people, especially those who live in poverty, do not have access to clean water.

All I had to do was take 10 steps from my classroom to get to the drinking fountain and I had clean water. Before that day in school, I figured everyone lived like me. When I found out this wasn’t the case, I decided I had to do something about it.

He was so deeply impacted by this realisation that many people were sick and dying because they didn’t have clean water, that he went home and begged his parents to help. He began doing chores to earn money for the first well. And he began to send money to organisations who were building wells in poor countries. Then at the age of ten, he set up his own charitable foundation, Ryan’s Well Foundation. The charity has brought drinkable water to over 800,000 people in 16 countries. Ryan’s Well Foundation also partners with schools to educate children about the situation.

My advice to anyone is that in order to make a positive change in the world, you need to find something you are passionate about and then you need to take steps to act. For me, the issue is water and sanitation. Water is essential to all life. I hope my story is a reminder that we can all make a difference–it applies to each and every one of us. 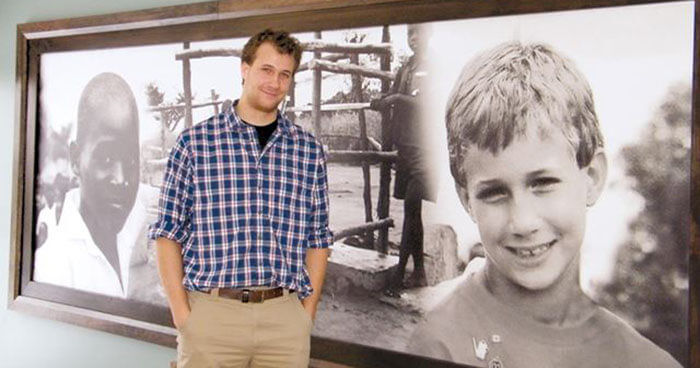 Ryan Hreljac started a charity at 10-years-old to provide clean water to those in need.

Bana Alabed was seven when the war tore through Syria. The little girl from Aleppo took to social media to share her experience of living in the war-torn and besieged city. She gave the world an inside perspective of the war in Syria with her heartrending messages and used her voice to bring the world’s attention to the atrocities taking place in her country. Bana also called on world leaders to take action. She has spoken at the UN headquarters and shared her poignant experiences in a memoir titled Dear World. 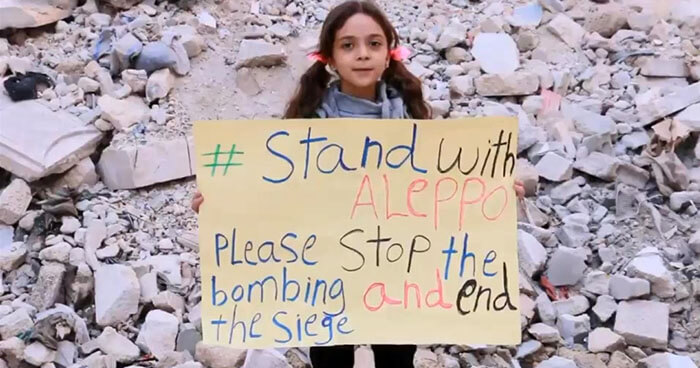 Jazz Jennings made headlines at 5-years-old as being one of the youngest people to identify as transgender. She courageously spoke out on national television about her experiences and the challenges of being transgender. Inspiring and powerful, Jazz is an incredible advocate for LGBTQIA issues and trans rights. With the assistance of her parents, she founded the TransKids Purple Rainbow Foundation to help transgender youth. Today she is a YouTube personality and uses her platform to support the rights of transgender people. She has also written a children’s book and a memoir about her journey. 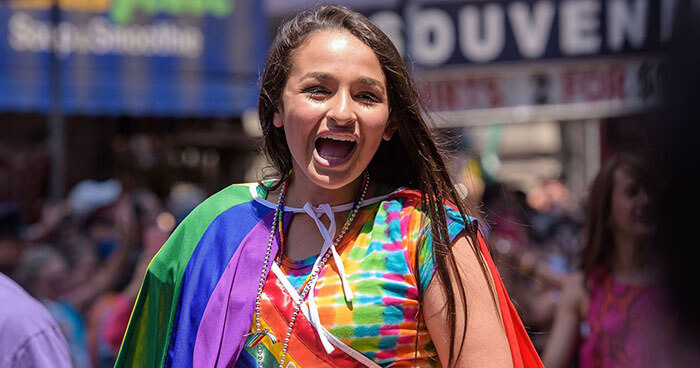 Jazz Jennings identifies as transgender and advocates for LGBTQIA rights.

Sewing Together an Education

Mary Grace Henry turned her love of sewing into a worthwhile cause. At the age of 12, she came up with a creative way to raise money to fund the education of an underprivileged girl. She designed, made and started selling reversible headbands, donating every cent to her cause.

The greatest obstacle to education faced by both girls and boys is poverty. Girls, though, face a second hurdle that is far more difficult to address: their culture. In many countries throughout the world, girls are viewed as having not just lesser value than boys, but often devastatingly little or no value.

Mary Grace’s project is now a program, Reverse The Course, a successful social business that has sold over 14,000 hair accessories and funded the education of more than 100 girls in Kenya, Uganda, Paraguay and Haiti. 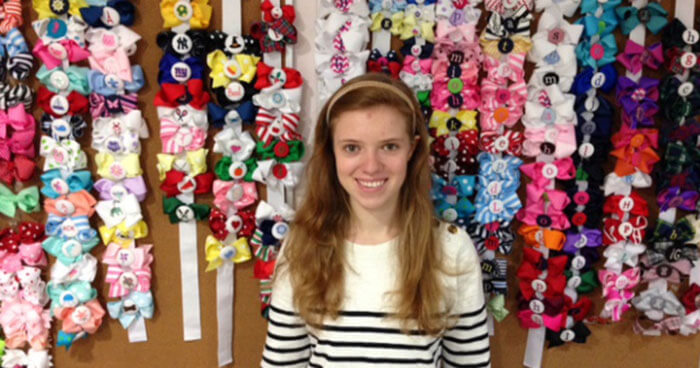 Mary Grace Henry and her sewing machine are empowering education for girls.

These change-makers are powerful examples of what happens when a heart is moved, a commitment made. They show us how the power of a heartfelt desire to change the world snowballs from one action into a movement or a global foundation. If a child as young as 5-years-old can make a difference in the world, surely you and I can too. All it takes is a little courage, a lot of love and the vision of a different world.

I am deeply moved and humbled by these kids’ courage. The ideology that society imposes on us plants the seeds of fear and need and mistrust. That didn’t stick to these amazing youth who believe in nothing but abundance, possibilities, and oneness. How perfect. Thank you all. And blessings on your journeys. Namasté

Thank you so much for sharing and highlighting the courage, compassion, and leadership of these young beautiful souls. Please go #Vegan for the animals, planet, health, and social justice. If you are already a #Vegan, please consider becoming an activist. If you already are both, Namaste <3

We are glad you enjoyed it Joti 🙂