A Single Guy Quit His Job and Spent a Year Interviewing Couples: This is What He Discovered

BY Nate Bagley
Welcome to UPLIFT
A Single Guy Quit His Job and Spent a Year Interviewing Couples: This is What He Discovered
Learning to Love Right

A few years ago I noticed that the majority conversations surrounding relationships fall into one of two categories. They are typically either super negative conversations focusing on divorce, infidelity, celebrity scandals, etc. Or they are hyper-emotional, and unrealistic stories like those seen in Twilight, Disney movies, or The Bachelor.

I got really sick of being force fed these warped and unrealistic expectations of love. I didn’t think Chris Brown, Anthony Weiner, or Tiger Woods deserved to be the spokespeople for relationships… but they seemed to be the only ones getting any relationship-related air time. So, rather than complain about it, I figured I’d hunt down the most amazing couples I could find and give them the microphone. I took my life savings and travelling the country to interview couples.

My hope was that through talking to these couples, some patterns would emerge or that I would at least get some pro tips on how to have a successful long-term relationship for myself down the road. 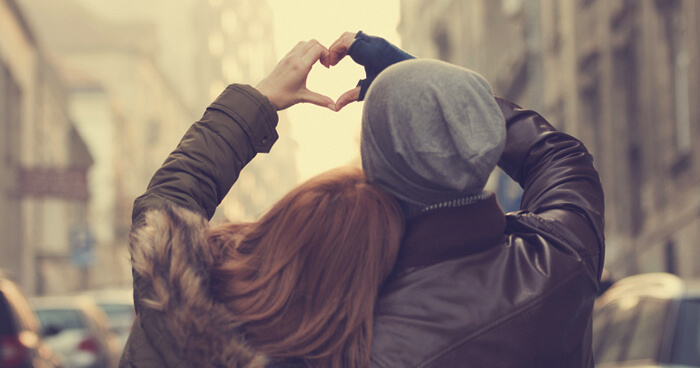 Relationships come in many different shapes and forms, but what makes them successful?

These are some of the keys–and most surprising things–I learnt that make relationships successful.

The happiest couples always consisted of two (sometimes more) emotionally healthy and independently happy individuals. These people practised self-love. They treated themselves with the same type of care that they treated their partner, or at least they tried to.

Emotionally healthy people know how to forgive, they are able to acknowledge their part in any disagreement or conflict and take responsibility for it. They are self-aware enough to be assertive, to pull their weight, and to give love when it’s most difficult.
[signupbanner]

After that emotional health came an unquestioning level of commitment. The happiest couples knew that if shit got real, their significant other wasn’t going to walk out on them. They knew that even if things got hard–no, especially if things got hard–they were better off together. The sum of the parts is greater than the whole.

Happy couples trust each other… and they have earned each others’ trust. They don’t worry about the other person trying to undermine them or sabotage them because they’ve proven over and over again that they are each other’s biggest advocate. That trust is built through actions, not words. It’s day after day after day of fidelity, service, emotional security, reliability. Establish that foundation, and you’re in good shape.

Most of the strongest couples had undergone times of extreme hardship, many of which included poverty. For example: Reed and Allene went bankrupt, and ended up selling spoons door-to-door to avoid losing absolutely everything. 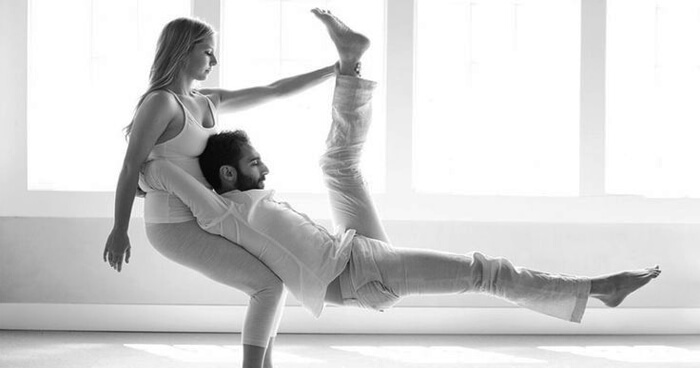 Full trust, from both sides, is paramount.

What separated couples like Reed and Allene from others is that when hardship hit them, they had each others’ backs, and they went to work and did what needed to be done. Marriage (or any sort of long-term commitment) is about team work, fighting for each other, and using each other to lean on in the hard times.

How to Resolve Disagreements

Resolving disagreements was one of the topics that came up the most. Here’s what I learned:

A huge number of couples talked about how they didn’t fight against each other. I mean, if you’re in love, you should be playing for the same team. Your goal should be to resolve the issue, not to emerge victorious over the love of your life. And let’s be honest, you just feel guilty when you win anyway.

If you’re having a hard time playing on the same team, stop fighting and instead try to understand why your partner is upset. Typically what’s being talked about isn’t the real issue. People are inherently bad at being vulnerable, especially in threatening situations. Be willing to ask sincere questions. Let the answers sink in. For example: If your partner is complaining that you’re spending too much time at work, maybe the real issue is that they miss you, and want to feel connected with you. 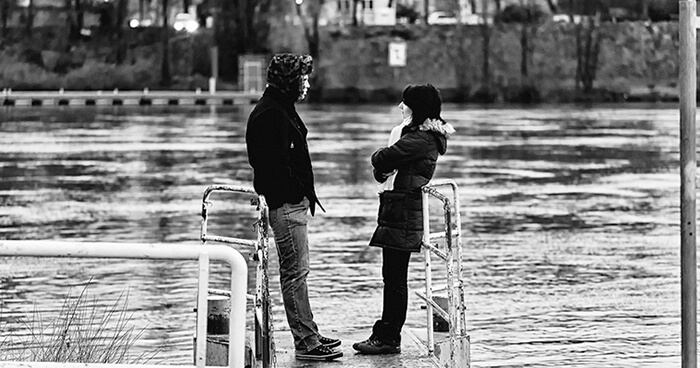 Seeking to understand one another resolves conflicts more easily and effectively.

Rather than arguing about how you’re providing for the family, and he/she needs to respect how hard you work, try to listen to what your partner is really saying. Then hold them. Come home early one day, and surprise them with a date, or some special one-on-one time. Reassure them that they, and your relationship, are a priority for you. If you don’t want that same issue to arise again, keep investing in the solution.

Just Be Nice to Each Other

Seriously. Don’t be a jerk. Don’t call names. Don’t take jabs. Don’t try to hurt the other person. Argue naked if it helps! But just be kind and civil and respectful. It will prevent so many bad things from happening. 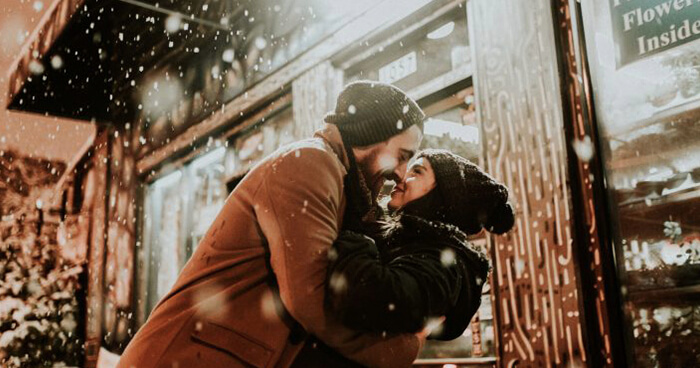 We must keep making the effort to keep the love alive. Love is a choice.

The couples who try on a daily basis to experience some sort of meaningful connection, or create a fun memory, are the couples who shattered my perception of what was possible in a loving relationship.

One woman in Georgia gave some pretty amazing advice. She and her husband have been married for over 60 years, and after being asked what her best relationship advice would be, she paused and said…

Don’t be afraid to be the one who loves the most.

And this is my favourite quote from all the interviews:

At the end of Ty’s life, I want him to be able to say, ‘Terri was the greatest earthly blessing in my life–the best thing that ever happened to me–and that I’m a better man because of how she loved me.’ And that’s the goal that I live with every day. That’s how I want to love this man.

Love this and makes you think about things you used to do for each other then with time got busy with life and quit doing. Since my husband and I have been together Feb 2007 I have always got up an hour before him and make his brk and lunch (unless I’ve been to sick), and even when I had to be at work before him. He never asked me to do this, I have always wanted to, just a small way of saying thank you for your sacrifices for us. The first 3yrs of our relationship he was deployed, I would always pack his bag before he’d head back out and hide notes in his clothes, take a pack of postie notes and make a daily calendar of positive love notes. Once I got ahold of one of the other soldiers and I sent him cards and notes for hubby and when hubby would go out on a mission he would always take the notes and leave on his pillow, computer, bathroom mirror etc. and it would brighten him up. He’d always ask how I was doing it, I’m like well teleporting in while your gone lol. He figured it out when the other solider got moved, but it’s those little moments and things that mean the most. We both love the movie P.S. I Love you and the song “If I Leave This world Alive”, because it’s so touching we’d love to have that opportunity to have months or year of notes and stuff set up. Don’t get me wrong marriages have it’s ups and downs but we’ve learned and worked through them, but it takes a team effort. Thank you for the sharing the article very inspiring.

Seriously I’ve learnt a lot from this article than I can imagine.