BY Luke Miller
Welcome to UPLIFT
7 Ego-Dissolving Zen Stories that Will Make You View Things Differently
These short tales are tall with wisdom to quieten the mind and nourish the soul.

Zen Flesh, Zen Bones is my go-to book for decluttering the mind. The first part is a transcription of 101 Zen stories. The second part is called the ‘gateless gate,’ which is a series of koans–short paradoxical statements, stories or questions–that can be used to help aid in meditation or to give a student something to intensely focus on, which can help in the attainment of enlightenment.

The last section is called ’10 Bulls’ and is about finding your purpose. Each of the 10 bulls is a metaphor for a step on your journey and can really help you to find where you are on your path and what you need to do to go further, or, in fact, what you should not be doing.

Below are 7 stories taken from the 101 Zen stories, which will make you stop and think about how you view the world.

A Cup of Tea

Nan-in, a Japanese master during the Meiji era (1868-1912), received a University professor, who came to inquire about Zen.

Nan-in served tea. He poured his visitor’s cup full and then kept on pouring.

The professor watched the overflow until he no longer could restrain himself. “It is overfull. No more will go in!”

“Like this cup,” Nan-in said, “you are full of your own opinions and speculations. How can I show you Zen unless you first empty your cup?”

Once, a division of the Japanese army was engaged in a sham battle, and some of the officers found it necessary to make their headquarters in Gasan’s temple.

Gasan told his cook: “Let the officers have only the same simple fare we eat.”

This made the army men angry, as they were used to very deferential treatment. One came to Gasan and said: “Who do you think we are? We are soldiers, sacrificing our lives for our country. Why don’t you treat us accordingly?”

Gasan answered sternly: “Who do you think we are? We are soldiers of humanity, aiming to save all sentient beings.” 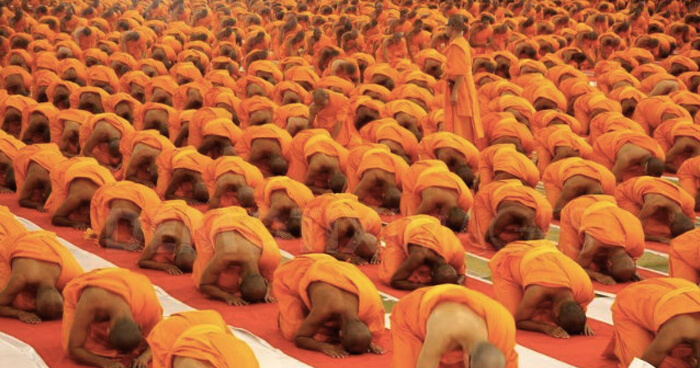 “We are soldiers of humanity, aiming to save all sentient beings.”

Zenkai, the son of a samurai, journeyed to Edo and there became the retainer of a high official. He fell in love with the official’s wife and was discovered. In self-defense, he slew the official. Then he ran away with the wife.

Both of them later became thieves. But the woman was so greedy that Zenkai grew disgusted. Finally, leaving her, he journeyed far away to the province of Buzen, where he became a wandering mendicant.

To atone for his past, Zenkai resolved to accomplish some good deed in his lifetime. Knowing of a dangerous road over a cliff that had caused the death and injury of many persons, he resolved to cut a tunnel through the mountain there.

Begging food in the daytime, Zenkai worked at night digging his tunnel. When thirty years had gone by, the tunnel was 2,280 feet long, 20 feet high, and 30 feet wide.

Two years before the work was completed, the son of the official he had slain, who was a skillful swordsman, found Zenkai out and came to kill him in revenge.

“I will give you my life willingly,” said Zenkai. “Only let me finish this work. On the day it is completed, then you may kill me.”

So the son awaited the day. Several months passed and Zenkai kept on digging. The son grew tired of doing nothing and began to help with the digging. After he had helped for more than a year, he came to admire Zenkai’s strong will and character.

At last the tunnel was completed and the people could use it and travel in safety.

“How can I cut off my own teacher’s head?” asked the younger man with tears in his eyes.

The Moon Cannot Be Stolen

Ryokan, a Zen master, lived the simplest kind of life in a little hut at the foot of a mountain. One evening a thief visited the hut, only to discover there was nothing in it to steal.

Ryokan returned and caught him. “You may have come a long way to visit me,” he told the prowler, “and you should not return empty-handed. Please take my clothes as a gift.”

The thief was bewildered. He took the clothes and slunk away.

Ryokan sat naked, watching the moon. “Poor fellow, ” he mused, “I wish I could give him this beautiful moon.” 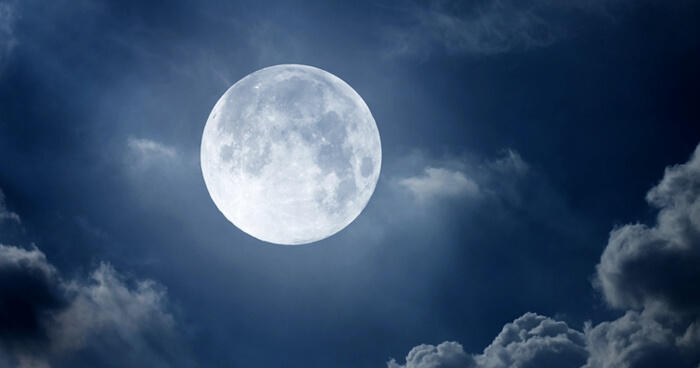 “I wish I could give him this beautiful moon.”

When Bankei was preaching at Ryumon temple, a Shinshu priest, who believed in salvation through the repetition of the name of the Buddha of Love, was jealous of his large audience and wanted to debate with him.

Bankei was in the midst of a talk when the priest appeared, but the fellow made such a disturbance that Bankei stopped his discourse and asked about the noise.

“The founder of our sect,” boasted the priest, “had such miraculous powers that he held a brush in his hand on one bank of the river, his attendant held up a paper on the other bank, and the teacher wrote the holy name of Amida through the air. Can you do such a wonderful thing?”

Bankei replied lightly: “Perhaps your fox can perform that trick, but that is not the manner of Zen. My miracle is that when I feel hungry I eat, and when I feel thirsty I drink.”

Yamaoka Tesshu, as a young student of Zen, visited one master after another. He called upon Dokuon of Shokoku.

Desiring to show his attainment, he said: “The mind, Buddha, and sentient beings, after all, do not exist. The true nature of phenomena is emptiness. There is no realization, no delusion, no sage, no mediocrity. There is no giving and nothing to be received.”

Dokuon, who was smoking quietly, said nothing. Suddenly he whacked Yamaoka with his bamboo pipe. This made the youth quite angry.

“If nothing exists,” inquired Dokuon, “where did this anger come from?”

Kitano Gempo, abbot of Eihei temple, was ninety-two years old when he passed away in the year 1933. He endeavored his whole life not to be attached to anything. As a wandering mendicant when he was twenty he happened to meet a traveler who smoked tobacco. As they walked together down a mountain road, they stopped under a tree to rest. The traveler offered Kitano a smoke, which he accepted, as he was very hungry at the time.

“How pleasant this smoking is,” he commented. The other gave him an extra pipe and tobacco and they parted.

Kitano felt: “Such pleasant things may disturb meditation. Before this goes too far, I will stop now.” So he threw the smoking outfit away. 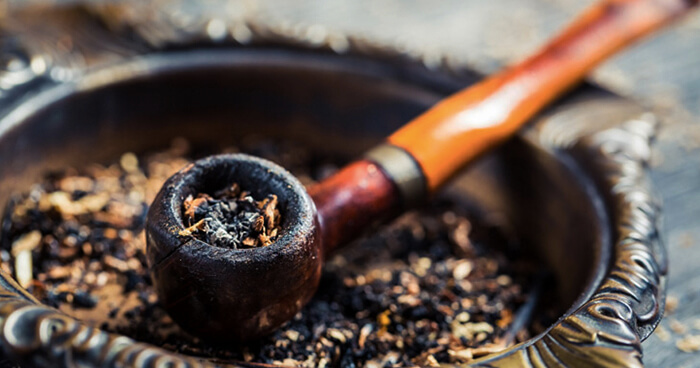 “Such pleasant things may disturb meditation. Before this goes too far, I will stop now.”

When he was twenty-three years old he studied I-King, the most profound doctrine of the universe. It was winter at the time and he needed some heavy clothes. He wrote his teacher, who lived a hundred miles away, telling him of his need, and gave the letter to a traveler to deliver. Almost the whole winter passed and neither a response nor clothes arrived. So Kitano resorted to the prescience of I-King, which also teaches the art of divination, to determine whether or not his letter had miscarried. He found that this had been the case. A letter afterwards from his teacher made no mention of clothes.

“If I perform such accurate determinative work with I-King, I may neglect my meditation,” felt Kitano. So he gave up this marvelous teaching and never resorted to its powers again.

When he was twenty-eight he studied Chinese calligraphy and poetry. He grew so skillful in these arts that his teacher praised him. Kitano mused: “If I don’t stop now, I’ll be a poet, not a Zen teacher.” So he never wrote another poem.

Strange title being that buddhism does not subscribe to a belief in a soul.

It is not for me, not the way. I salute those for whom it is the way.

I enjoyed myself so much the other day, so I spent the day thinking about how I could pursue that enjoyment. if I followed that enjoyment, I will have no time for my truth path in life. Yes, that’s very understandable. Even though I’m not sitting as though I would reach enlightenment in this life, the basic principle is very clear.

These words of wisdom really calms down ones mind and allow us to introspect.

Thank you very much!!!